Progressive Pain & Interventional Psychiatry aim to implement the very best pain management solutions available to sufferers of chronic pain. We are pleased to introduce you to Ketamine Infusions – a cutting edge treatment that is safe and effective and is ideal for decreasing nerve pain levels in patients with chronic pain. 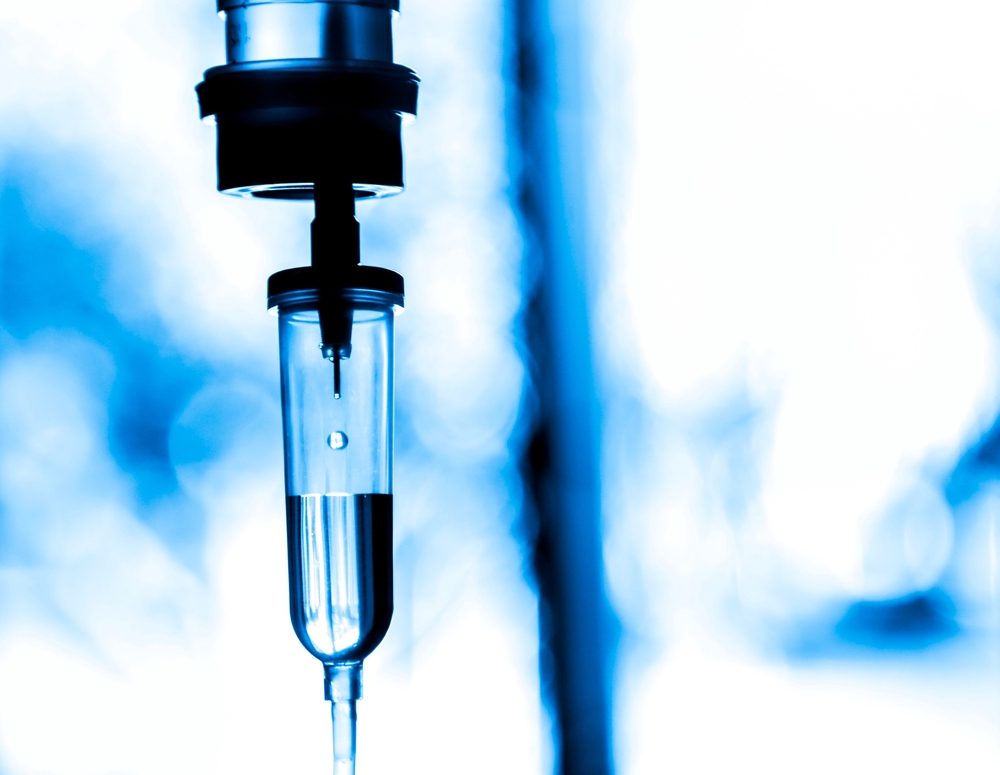 FAST RELIEF FOR 70% OF PATIENTS? Expand

Ketamine infusions work by repairing the communication pathways between the brain and body. Treatment can help control mental health related disorders and block recurring chronic pain. It can be given intravenously, intramuscularly, sublingually, orally. Most recently, it has been FDA approved for in-office.

WHAT IS IT? Expand

Ketamine was initially developed as a dissociative anesthetic in 1962, and was originally used for children’s surgery and emergency pain control on the battlefield during the Vietnam War. More recently, it has been used to treat intractable chronic pain, treatment-resistant depression, anxiety disorders, and as an adjunct to therapy for patients with posttraumatic stress disorder and chemical dependency disorders.Ketamine is widely known to rapidly improve various psychiatric disorders such as major depression, suicidal thinking, obsessive compulsive disorders, generalized anxiety, bipolar disorders, and symptoms of posttraumatic stress disorder. Ketamine has also been utilized to treat the sequelae of brain injuries and various other brain disorders. Ketamine has recently shown great promise as adjunctive treatment to psychotherapy.

HOW DO I TAKE IT? Expand

It can be given intravenously, intramuscularly, sublingually, orally. Most recently, it has been FDA approved for in-office. Treatment schedules may vary from 1-3 times a week over 2-3 weeks depending on severity of symptoms.

Everyone has different effects, some see almost no noticeable differences, while others feel a wave of relaxation carry over them. Many people speak of a psychedelic effect, but the dosage we administer is too small to mirror an hallucinogenic drug. Ketamine is classified as an NMDA antagonist. Many types of medications for pain and depression that are currently being researched utilize this mechanism of action. Ketamine also appears to modulate the opiate receptors in a patient’s nervous system in such a way that physical dependence, addiction, and intolerance is less likely to develop. Ketamine may also serve as a catalyst to improve the efficacy of other treatment modalities, including theta-burst stimulation and medication switching in treatment-resistant conditions.

There is nearly no chance for addiction with Ketamine under the supervision of Integrated Pain Consultants due to the patient receiving small doses during the infusions. While patients will build a tolerance, that tolerance will decrease quickly over time. In addition, Ketamine does not act on addiction centers in the brain as do common “addictive medications” such as opioids.

KETAMINE INFUSIONS WORK BY SHUTTING OFF THE COMMUNICATION PATHWAYS BETWEEN THE BRAIN AND BODY MAKING IT AN IDEAL TREATMENT FOR A VARIETY OF PAIN CONDITIONS.

Ketamine has been used for years and was first approved by the FDA in 1970. First used as a surgical anesthetic during the Vietnam War, Ketamine’s popularity grew due to its tolerability, safety, and ability to treat pain. Ketamine has “dissociative” properties meaning the patient’s consciousness is detached from their nervous system and therefore the pain the patient feels is blocked. Since Ketaimne shuts off the communication pathways between the body and brain, it is ideal for the treatment of painful conditions such as migraine headaches, spinal cord injuries, complex regional pain syndrome (CRPS), fibromyalgia, and other conditions that cause nerve pain. Together with the nerve pain management experts at Progressive Pain & Interventional Psychiatry, you’ll receive a course of treatments that are created to help reduce pain over a longer period of time. If you’re seeking help for pain management, please contact Progressive Pain & Interventional Psychiatry’s office to schedule a detailed evaluation – (214-826-8000) or book your appointment online today.

who are more than happy to talk you through the process of becoming a patient.

Specialist and staff at Progressive Pain and Interventional Psychiatry provide cutting-edge adjunctive therapies to offer you relief from chronic pain, headache, and psychiatric disorders. We are your Dallas, TX Pain Relief Specialists